Short, sweet and to the point…….

A few months ago I was asked to share my testimony at the Angie Smith conference the SBCV just had. I initially was going to say no as I was honestly a bit ‘scared.’ It was a seemingly daunting thought to stand up in front of 800+ women and ‘speak’ this testimony of mine…..to speak it is much much different than simply writing it. However, I came to the decision that how dare I squash an opportunity to point to the hope and unfailing love of our Savior. So, I did it. And can I tell you that when you are obedient to the Lord and do something that solely honors and glorifies Him, He will indeed give you an unexplainable peace in the midst of what could be an overwhelming moment. He will give you an opportunity that seems so undeserved. 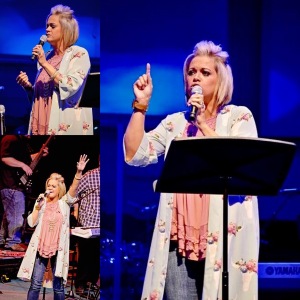 This was a moment where I completely stepped aside and allowed the Lord to use me and speak through me. #lifechanging My hearts prayer in this opportunity was no one would see me or hear my story but instead hear a love story of Jesus Christ.
I share this to say, if you are in the midst of something that seems unbearable…hold fast my friend. He is there. He is faithful.
A time will come in your journey that causes you to realize that when you wept uncontrollably, when it didn’t seem light was at the end of the tunnel, when all else seemed to fail: The One you know remained, He did indeed remain. Because He is faithful and He does redeem and He does in fact use you for His glory. Even when you think it’s impossible, hope peeks thru.
Don’t give up friend, no matter where you are in the storm; you are loved and thought of…even in that moment you don’t think you can breathe….He is there. He is there waiting to breathe new life into the place that looks like it is beyond repair.
He loves you. He will mend you. He will make you whole. He is a good God. He is a faithful God.
He is a Redeemer, a Rescuer, a Mighty Fortress.
He is our God.

If you’d like to hear my testimony here is the video:

Well, it’s been a little while since I have blogged anything.  I hate that this has happened as life has been rather busy these last few months.  School has been kicking my butt this semester and taken away from my time to write…..but I have set aside today to complete at least one blog that’s been churning in my heart for a few weeks now.  Hoping it stirs in your heart as well…. 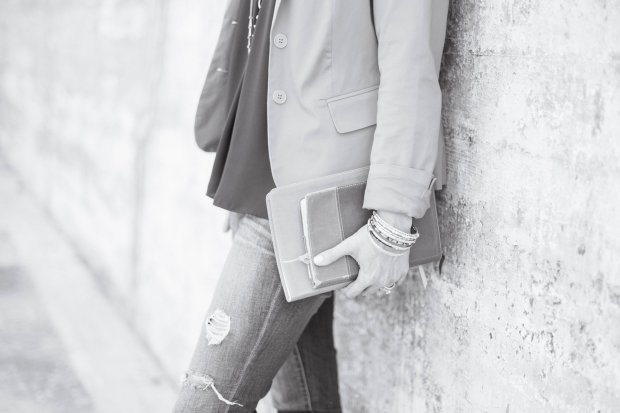 A few weeks ago I had the privilege of being a part of the Lifeway Women’s Forum in Nashville, TN.  What a huge blessing to sit under the teaching of so many incredible leaders in Women’s Ministry today.  While in one of the sessions, one of the women actually sang an old hymn to end her session. The hymn she sang was “I’d Rather Have Jesus.”  I sat there and simply listened to the words and it overwhelmed me.  Over the next few days I was there, I just couldn’t get that song out of my mind.  I began to ask myself – would I rather have Him than anything.  Anything at all?  Does my life reflect that I’d rather have Jesus than anything?  Do I realize the greatness of all that He is?

I had to really start evaluating my priorities.  As my life has become overwhelmingly busy again – I had to evaluate where I was invested the most.  Do I give Him as much time as I do everything else?  Do I run to Jesus in times of heartache, confusion or anger?  Or do I seek the wisdom of man?  Do I praise Him in the goodness that happens and honor Him in everything I do – even in the mundane of everyday life?  Would I truly rather have Jesus than silver and gold?  Would I truly rather have Jesus than houses or lands?  Would I rather be led by His nail pierced hands or led by the approval and accolades of others?

I want to say and boldly believe the answer is YES!  But is it really?  Is it yes every minute of every hour, every second of every minute?

When we would rather have Him, our lives reflect that.

We have to let Him lead our lives no matter what that means.

When He asks us to do something we really don’t want to do – we do it because:

When He asks us to let go of something we really want to cling to – we do it because:

When we are in the depths of heartache and confusion – we praise Him still because:

When we are so busy we can’t find the time to spend in His Word, we find time because:

Sometimes it’s hard.  Sometimes it’s uncomfortable. I get it.  But when we choose Him – He provides what we need to get through that moment.   Nothing is better – even if in the moment something may feel better.  It’s not.  I promise.  And yes – He requires much of us.  We have to put in effort – we have to work hard but I’d say He’s worth it.  He put himself up on the cross for me – for all my awful junk – I want to be willing to do anything for Him….but am I?  I want to always say “I’d Rather Have Jesus….but would I?

“What is more, I consider everything a loss compared to the surpassing greatness of knowing Christ Jesus my Lord, for whose sake I have lost all things. I consider them rubbish, that I may gain Christ” Philippians 3:8

I’d Rather Have Jesus by Rhea Miller  MUSIC WRITTEN BY: George Beverly Shea

I’d rather have Jesus than silver or gold;

I’d rather be His than have riches untold;

I’d rather have Jesus than houses or lands,

I’d rather be led by His nail pierced hand.

Than to be a king of a vast domain

Or be held in sin’s dread sway,

I’d rather have Jesus than anything

I’d rather have Jesus than men’s applause

I’d rather be faithful to His dear cause;

I’d rather have Jesus than world-wide fame,

I’d rather be true to His holy name.

He’s sweeter than honey from out of the comb;

He’s all that my hungering spirit needs,

I’d rather have Jesus and let Him lead. 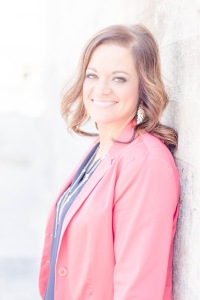 My second blog is now posted on the SBCV Women’s Leadership Blog!  This one was truly tough to navigate
through.  It is a subject that is heavy on my heart as I desire to see Godly women, myself included, be bold in their faith and live it out by stopping poisonous talk and instead encouraging and uplifting our sweet sisters in Christ. My hope is you can read it with an open mind and hear my heart and true intentions in it.  Read it here!